They used profits from that film to build a vast financial empire in the 1970s that included ownership of garment companies in New York and Miami, investment companies, a sixty-five-foot yacht in the Bahamas, "adults only" pornographic theaters in Los Angeles, and record and music publishing companies on both the east and west coasts. From 1973 to 1976, their corporate empire included Bryanston Distributors, Inc., a motion picture company that earned twenty million dollars in its first year. The Perainos never really enjoyed the money because the money caused the whole family to go crazy and fight with each other.  I’m not sure what happened to Louis, but Joseph and Anthony hated each other.

On January 4, 1982, gunmen (one of who was said to be Tommy "Shots" Geoli) chased down Anthony's brother Joseph and nephew Joseph Jr. in a residential area of Gravesend Brooklyn.  Joseph "The Whale"  was paralyzed and Joseph Jr. was killed. The shooter also accidentally shot and killed a Nun who did a lot of charity work. I guess people forget about that death.  Jimmy Caci was close to both of the Peraino brothers (even though they hated each other) and we used to regularly hang out with Tony, and his son Louis "Butch.”  Jimmy also went to see The Whale in Florida a couple of times.

The films were worth so much that if you duped a film or made a copy you could be killed.  It is funny because many of those Mafia or connected guys in the business owned or ran duplication labs and they all duped movies.

Jimmy Frattiano was business partners with Mickey Fine, who was close to Rubin Sturman.  Later Mickey would be sent to prison for his part in blowing up Adult Bookstores in Chicago.  Rubin Sturman was a very savvy business man.  He controlled the Arcades in most of the Adult Video stores in the country.  He would furnish the arcades at no charge to the establishment, but take 50% of the profits - and it was huge.

There were and still are Lucchese guys in the business.  They were close to the Taccettas in NJ and those in New York. They had duplication places in the valley. There were some Kansas City guys with them but now who knows.

The Bonanno's had their guys, Mickey Zaffarano and Tommy Sinapoli in Los Angeles.  Mickey would die of a heart attack in New york. Tommy would go on to own Visual Images with Mike Esposito.

The business changed and there was no need for these regional distributors. The price of the equipment went way down. There was no more need for Labs to process the film.  Then the internet put the nail in the coffin for the Mafia. 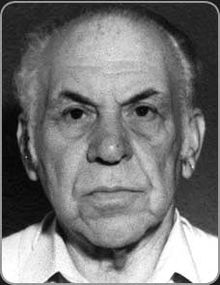 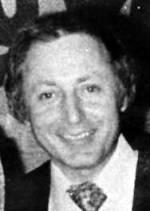 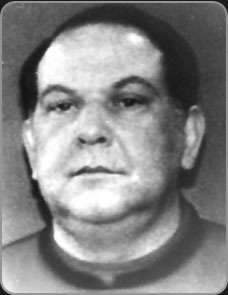 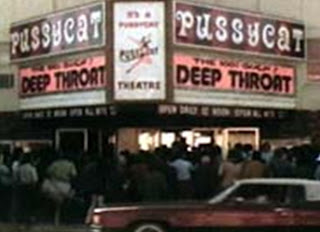 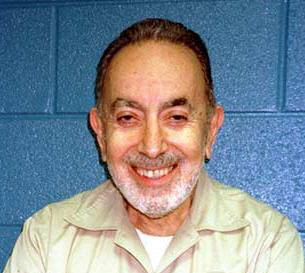 Posted by breakshot blog at 8:01 AM 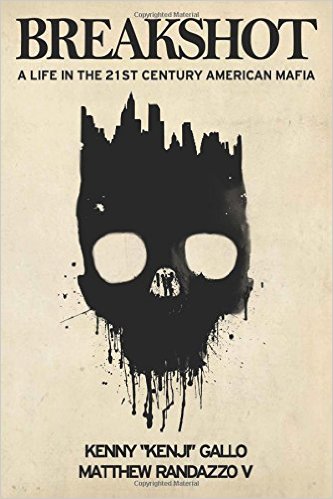 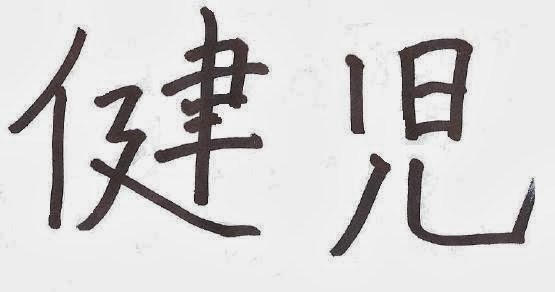 half japanese half italian